Tongue N Groove can be found in San Diego ... if you look hard enough.

In some ways we're a jam band a la Phish, The Grateful Dead, String Cheese Incident or The Allman Brothers. But we're also rooted in funk, jazz and rock - all with a improvisational bent that makes for exciting, fun live shows. Basically, if we don't get you moving, we haven't done our job. 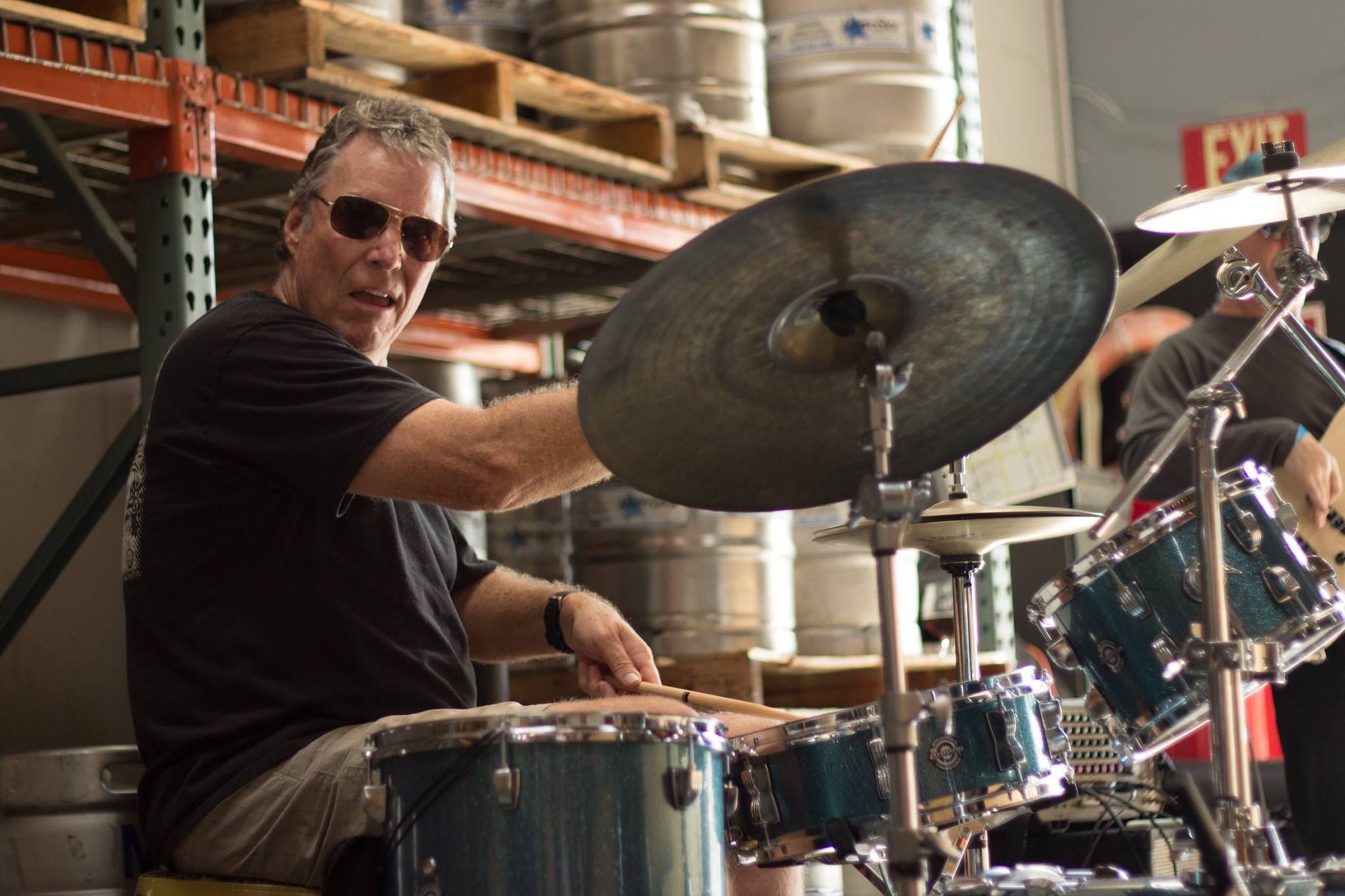 Kevin grew up in a musical house - his dad played trumpet and mom played violin as they met in the band at college. He started playing drums at 13, put together his first band and was playing at local dances at 14. Thru high school Kevin played professionally at the local clubs in Orange County (as long as he kept his grades up).

After college Kevin began playing the L.A. local club circuit, headlining at the world famous Troubadour and Whiskey A Go-Go. His band was signed to a record deal and began touring US & Mexico, playing with some incredible musicians as well as lending his services doing session work on movie sound tracks, commercials and the like.

Now living in Oceanside, Kevin is involved with a few different groups and still learning more about music. He took up mandolin a couple years ago and now with TnG can really let all his life experiences play out in a creative and challenging way. 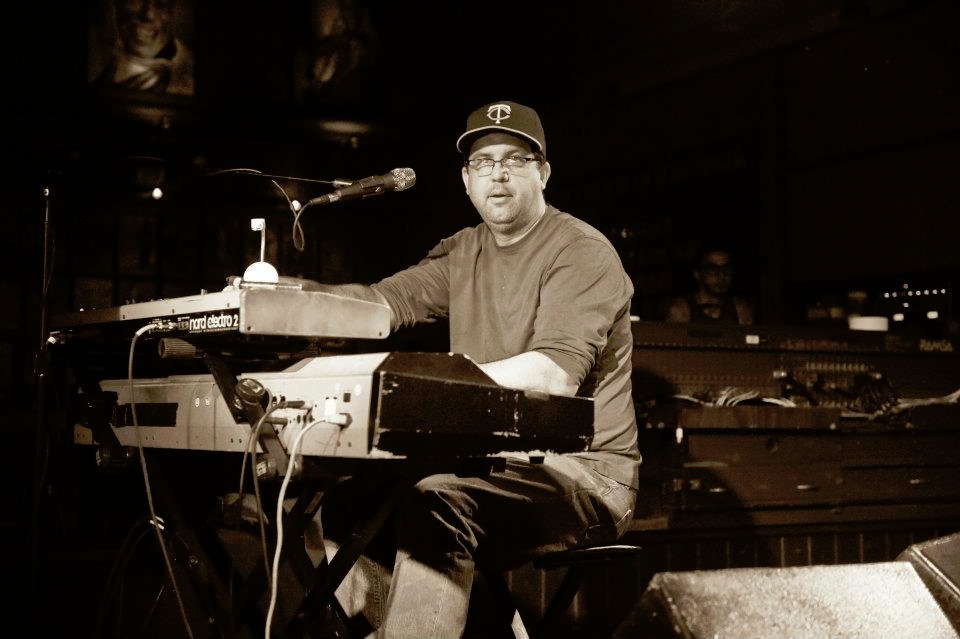 Charlie is a piano player whose original songs are most compared to Ben Folds, Warren Zevon and They Might Be Giants ... or perhaps best described as "the stupid man's Randy Newman".

He is a co-founder and longtime member of The Bigfellas who best known for their more humorous tunes such as "I Wish That I Were Gay", "4:20" and the world's only golf rap, "On The Green." His other known San Diego band is Leaders In The Clubhouse which has had some radio success & independent movie placements. Charlie wrote music score for an acclaimed independent documentary (Don't Change The Subject) and some basic cable TV shows in from 2012 to present. He also occasionally can go by the name of Chuck Charles for solo touring and one-off projects.

He is survived by his Golden Retriever, Dave. Hey wait a minute ... he's not dead!

In addition to more Tongue And Groove & Bigfellas & LITC music, another project in the hole is a collection of original music incorporating celebrity tantrums and outtakes called "If It's The Last Thing I Do", to be released after a solo album (with lots of help from Tongue & Groove) called "Hi-Ya" at the end of 2018 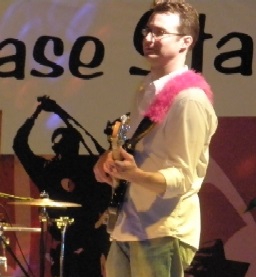 Jeff has been featured in several notable Southern California bands including Veronica May & The To-Do List, SweetTooth and Channel.

We aren't sure if we should be more excited about Jeff's terrific, dynamic & versatile bass playing or just having him around in general. There is no nicer guy in music. That's not a subjective opinion, it's just empirical fact.

Jeff's hobbies include taking walks on the beach, listening to Pinback, trying to talk to nerd girls about "recursion" and beer. OK, the last 3 of those 4 things are true. He's not much for walking on the beach. 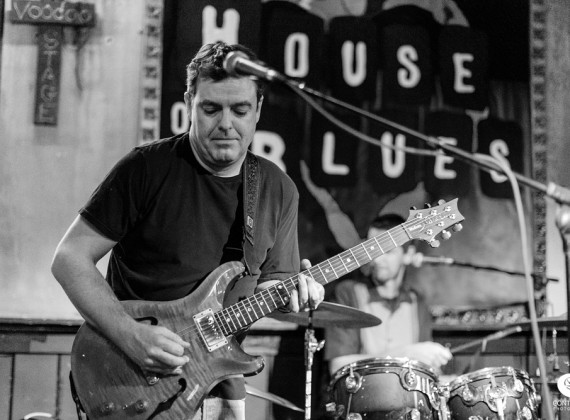 Mike's been playing the guitar since he was 12 or years old. Totally self-taught, Mike's been in a number of bands up and down the west coast, including being a founding member of 'tomfoolery' in the 90's - a band that played pretty much everywhere, and had the opportunity to share the stage with Dick Dale, The Mother Hips, The Mermen and many others

Mike also performs with 'channel' and 'Scaring The Wives', and has played the Monterey Rock Festival, Burning Man and most of the major stages in San Diego.